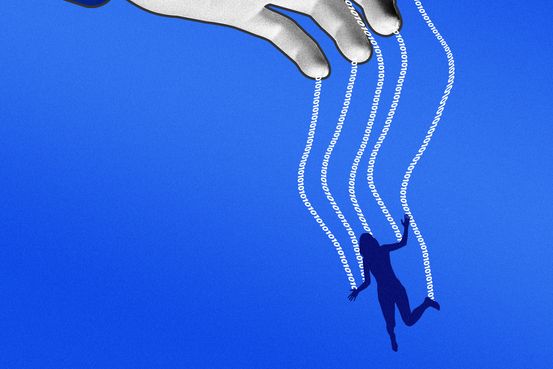 It’s hard to understand when we lose control of what we see, read and think in front of the biggest social media companies.

Goodbye, the feeds in which everything was shown and everyone who followed the river we sorted out as a result, chronologically. Hello, high energy feeds that popped up with the necessary clicks.

At the same time, Facebook – whose newsfeed has been running the algorithm since 2009 – hid the order to return to the “latest”.

No big deal, you probably thought, if you thought about it at all. With the exception of these obscure algorithms, not only did the news of T-Swift’s latest album Qatara spread. They also gained maximum access to attackers, misinformation, conspiracy theories. They pushed us forward into our own hyperpolarized filter bubbles.