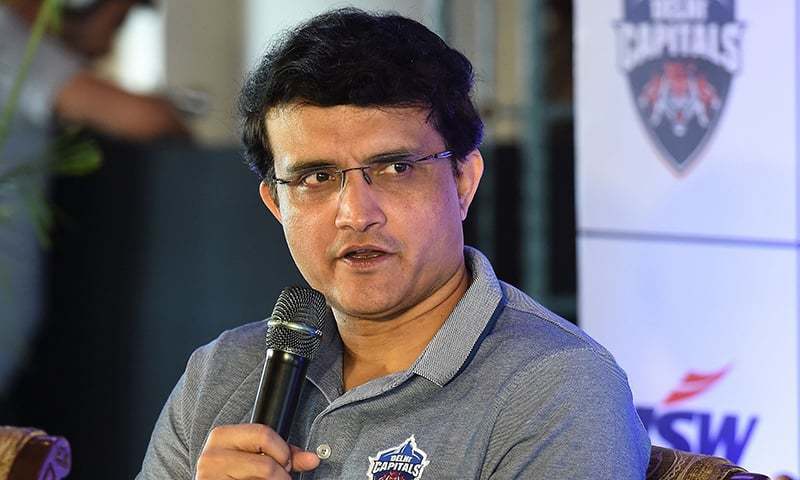 Kolkata: Indian cricket legend Sourav Ganguly was discharged from hospital on Sunday after undergoing his second heart operation in a month, with doctors hoping he will fully recover.

The 48-year-old, now head of the country’s powerful cricket board, was admitted to a Kolkata hospital last Wednesday after complaining of chest pains.

This was the second time this year that the former batsman was admitted in early January, when he suffered a heart attack while exercising. She underwent angioplasty and a stent was inserted to open her clogged arteries.

Doctors said that during his second visit to the hospital, two more stents were inserted.

“Ganguly is fine,” says Saptarshi Basu, a former left-arm opener at Left Hospital, one of the doctors who treated Ganguly. “His heart is very strong. We hope he can resume his normal activities in a few weeks.

Ganguly was eaten by hundreds of youths outside the hospital and at his home in Kolkata when he was discharged.

He threw a rose petal at her car and walked away: “Welcome Grandpa.” [elder brother]. We are with you. “Ganguly was elected proportionally president of the Board of Control for Cricket in India (BCCI), the country’s most powerful sports body, in 2019.