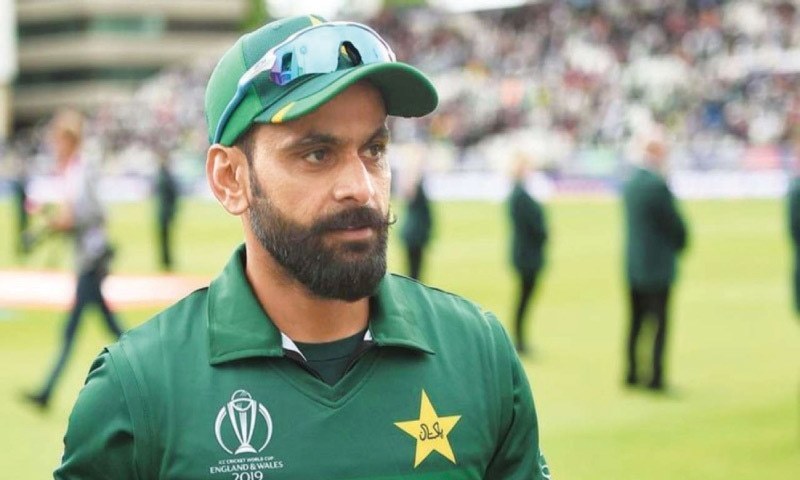 But chief selector Muhammad Waseem said the senior batsman was not available for the series.

Announcing the squad, Wasim said, “There is no question about Hafeez’s performance, but he did not make his availability on February 3.

Hafeez is currently playing in the T10 League in Abu Dhabi, which ends on February 6.

Three Twenty20 matches will be played between Pakistan and South Africa on February 11 and 13. They are all in Lahore.

Wasim said that in addition to the current form, this year’s Twenty20 World Cup in India was also being considered for selection.

Zaman was in bad form, scoring only 97 runs in his last 10 matches. He also missed the Twenty20 series in New Zealand in December after a positive test of Cove 19.

Babar Azam will lead the squad, which will include the return of fast bowler Hassan Ali, all-rounder Aamir Yameen and batsman Asif Ali.

Pakistan took a 1-0 lead in the two-match Test series after defeating South Africa by seven wickets in Karachi on Friday.

They will start the second Test in Rawalpindi on Thursday.