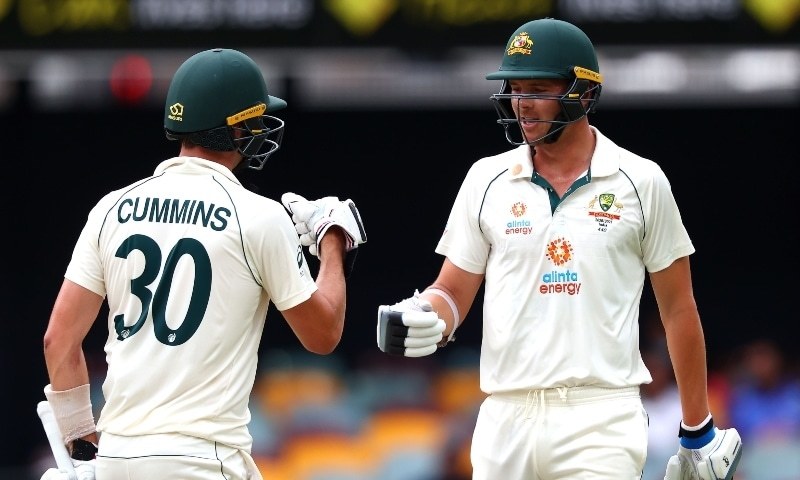 India will chase 324 for victory in the decisive fourth Test against Australia after a rain-soaked tea game in Brisbane on Monday.

Rohit Sharma was not out for four runs, Shabman Gul could not score on Goba’s score yet, the tourists who were devastated by the injury bowled out Australia for 294 in their second innings.

With the series level at 1-1, the Australian team must win the match to claim the Border Gavaskar Trophy. However, Holders India only need a draw to retain the silverware after their 2-1 victory in the 2018/19 series in Australia.

With the rain forecast for the fifth day, the Australian task could be tightened.

“It’s hard to know, obviously with the rain,” Australian batsman Steve Smith told reporters. “You have to watch the game as a game, as you can see it.”

“I think the game is in a good place for us. The wicket is starting to play a few tricks.

“Tomorrow is going to be bowling in some good areas […] Hopefully we can stop all possibilities.

In the early days, a Gabba pitch started hanging its teeth on Monday, at which point Samat (55) was caught by captain Ajinkya Rahane after rising from the wicket on Muhammad Siraj’s ball.

India’s bowlers bounced all day, with Siraj scoring 73 of a. Make runs.