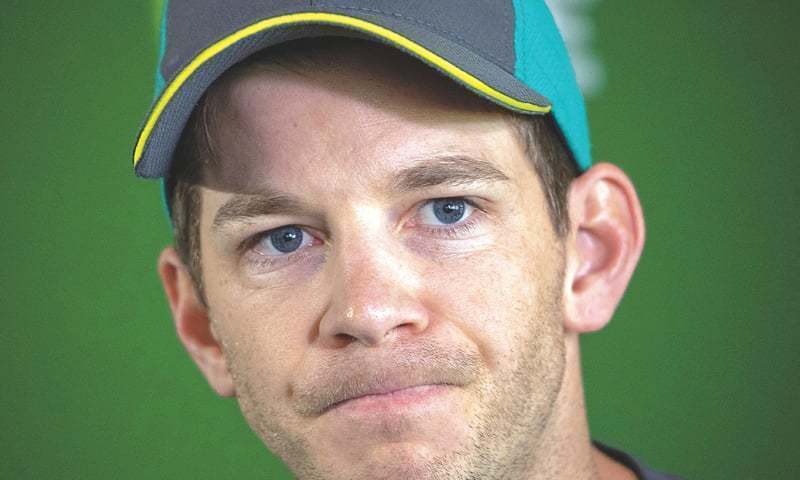 Australian captain Tim Paine has apologized for his conduct on the final day of the third Test against India, saying his criticism of Ravichandran Ashwin was less than the standard he set for the team.

Wicket keeper Paine once called Ashwin a “deckhead” while spinners and Hanuma Vehari batted for the last three hours of the match to save the draw at the Sydney Cricket Ground.

Monday, who apologized to his teammates for his three teammates’ catches at a news conference after Monday’s match, asked for an opportunity to address the media again on Tuesday.

“I’m sorry for the way things went, I’m the person who’s proud to lead my team and there was a little reflection of that yesterday,” he told reporters. “My leadership was not so good, I let the pressure of the game come on me. Yesterday [Monday], I fell short of my expectations and the quality of my team.

“I am human, I want to apologize for my mistakes yesterday [Monday] … We’ve set really high standards over the last 18 months and there was a bit of a flurry on the radar yesterday.

The 36-year-old said he felt “off” for the entire match, during which he complained to the umpire and was fined 15 per cent of his match fee for taking the oath.

Paine is well aware that the only reason he was given the Australian captaincy after the New Zealand ball tampering scandal was that Steve Smith had a job in 2018, as he was on the path to non-confrontation about the game.