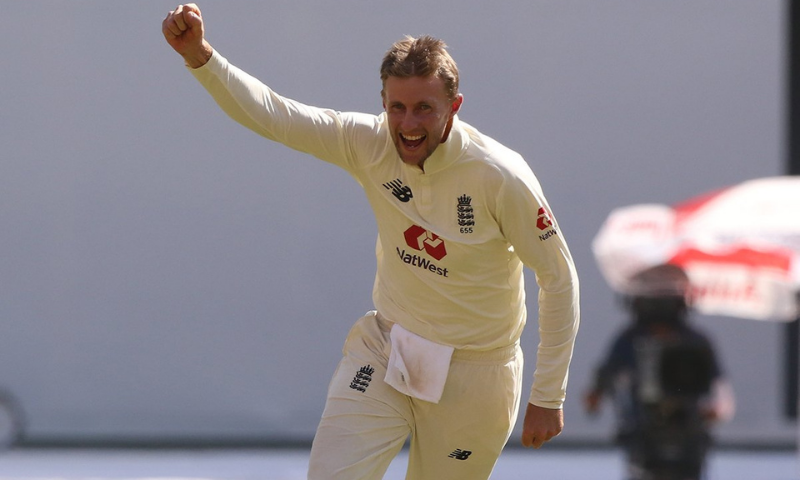 England captain Joe Root claimed that his first Test consisted of five wickets, while India were bowled out for 145 in the third Test on Thursday night.

India have a 33-run lead after beating England by 112 runs on the first day at the world’s largest cricket stadium in Ahmedabad.

India resumed play at -399-4 and Jack Leach’s Ajinkya Rahane turned seven and Rohit Sharma’s 66 with the help of his left-arm spin.

Root replaced fast bowler Ler James Anderson and hit his first ball so that Rishabh Pant was trailing by one.

The England captain, playing his 102nd Test, then struck twice in an over, sending both Washington Sundar and Axel Patel back, and silencing the home crowd.

He gave up eight runs in 6.2 overs to take back five wickets. After the last wicket fell, the umpires asked for early tea.

India and England drew 1-1 in the third of four matches, which could decide which team will play in the final of the World Test Championship against New Zealand.

The rebuilt Ahmedabad Stadium can accommodate 110,000 spectators but has lost only 55,000 seats in its first international match due to the corona virus epidemic.