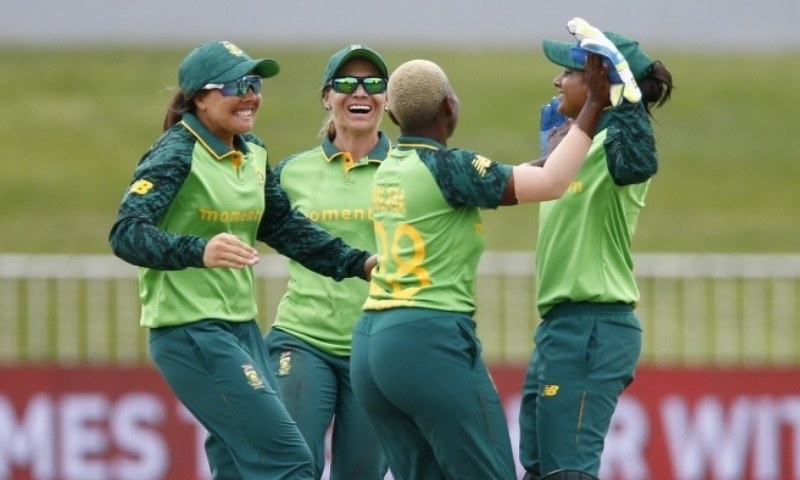 Before Nida was with Diana Baig, Pakistan scored 137 for eight in 40.4 overs. The pair scored an unbeaten 60 for the ninth wicket. Shabnam Ismail took three wickets for 42 runs for the hosts.

Earlier, bowler Diana (3-4-6) hit Leslie Lee (0) on the fourth ball of the match to send him back to the pavilion and shook the stumps of South Africa captain Sonu Lewis in the fifth over. A 60-run partnership between Laura Wolverhampton (40) and Lara Goodall (27) strengthened South Africa’s innings.