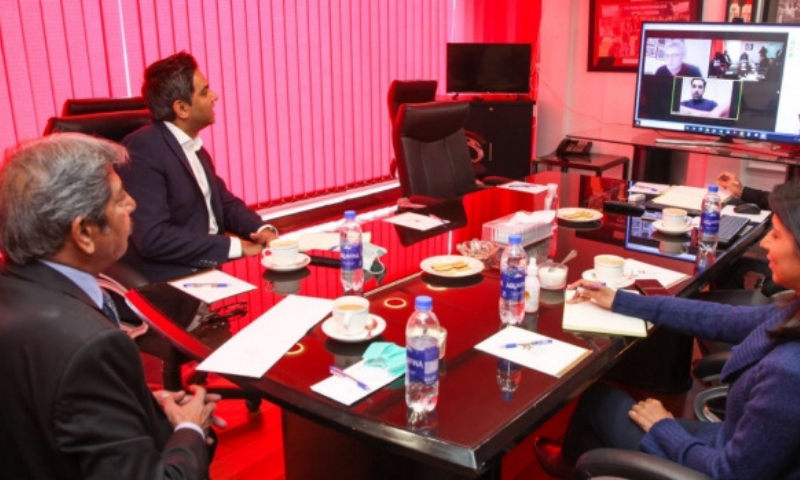 Pakistan Cricket Board (PCB) Cricket Committee Chairman Saleem Yousuf said on Tuesday that playing cricket during the Code U-19 epidemic was “the biggest contributing factor” in the team’s poor performance. According to a press release issued by the body.

The national team came under fire for its performance during a recent tour of New Zealand. Pakistan lost the T20 series 2-1 and lost heavily in both the Tests.

Speaking at the first meeting of the PCB Cricket Committee on New Year, Yousuf said the committee had “conducted a comprehensive but constructive, factual and objective review of the Pakistan men’s cricket team in the last 16 months”.

He admitted that the national team did not live up to expectations that it would join the top three or four top cricketing nations.

“Nevertheless, we need to take into account a number of other factors and the committee’s position was that Code-19 was the biggest factor in the cricket team’s offensive performance during the epidemic.”

“All professional and high-performing players need an environment where they can prepare their best for the international stage, which was not the case in the last two tours and was not the case in the last tour where the players It was limited to two rooms. The chairman said this especially because of the policies of the Cove-Free Country, “the chairman said, referring to his visit to New Zealand.

Yousuf said the team suffered “huge losses” after captain Babar Azam, Imam-ul-Haq and Shadab Khan were not available for Test matches due to epidemic illness and opener Fakhr Zaman on the day of departure due to high fever. Were separated.

He added: “These major losses have affected the team’s mix, which has resulted in the side’s overall poor performance compared to what has been unbeaten over the last two and a half years.”

However, the chairman said the committee “firmly believes that the selection of players in the team selection and playing line-up should have been improved.”

“The committee also recognizes the need for more scientific and data-driven work with better communication on players.”

Yousaf said the PCB cricket committee would take another look at the team’s performance after the home series against South Africa starting January 16.

“Team management has already been informed that there will be no point for a second place,” the press release quoted him as saying.

The meeting was also attended by Pakistan head coach Misbah-ul-Haq and bowling coach Waqar Younis who gave their views and input to the committee.

The meeting was also attended by other officials of the committee including Umar Gul, Wasim Akram and Arooj Mumtaz. PCB chief executive Wasim Khan and international cricket director Zakir Khan were also present.

The Director briefed the Committee on the National Party’s commitments in 2021.