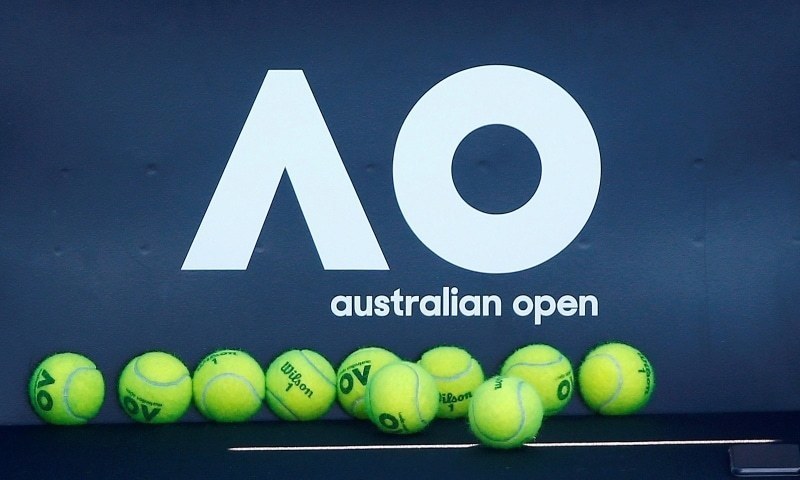 Venice, 40, showed some signs of quarantining 14 days in her first round romp at the Yarra Valley Classic, crushing her Dutch rival in 65 minutes – 27 years after making her professional debut. Expressed surprise.

More than 1,000 players and staff went on a two-week quarantine from January 14 when the first of 17 chartered flights by Tennis Australia landed in Melbourne and Adelaide.

US 13th seed Daniel Collins also eased to a 6-3, 6-3 victory over Belgium’s Isaline Bonaventure. She advanced to the second round with compatriot Shelby Rogers, who defeated 12th seed Fiona Ferro 6-2, 7-5.

In a fight between former top five players, 2017 French Open champion Ostapenko withdrew after losing the first set to Sarah Errani 4-6, 6-3, 6-1 in the first round of the Gypsyland Trophy.

Estonia’s Kaia Kanepi stepped back from the brink of defeat by defeating another Australian wildcard Astra Sharma 1-6, 7-5, 6-2 to earn two points in a 1-6, 3-5 defeat.

Top-seeded Simona Halep and Naomi Osaka were bid farewell and will enter the field in the second round.

11th seed Zheng Saisai was back in action after 11 months but was knocked out by Romania’s Irina-Camelia Begu who came back from a set after beating the Chinese 3-6, 7-5, 6-4.